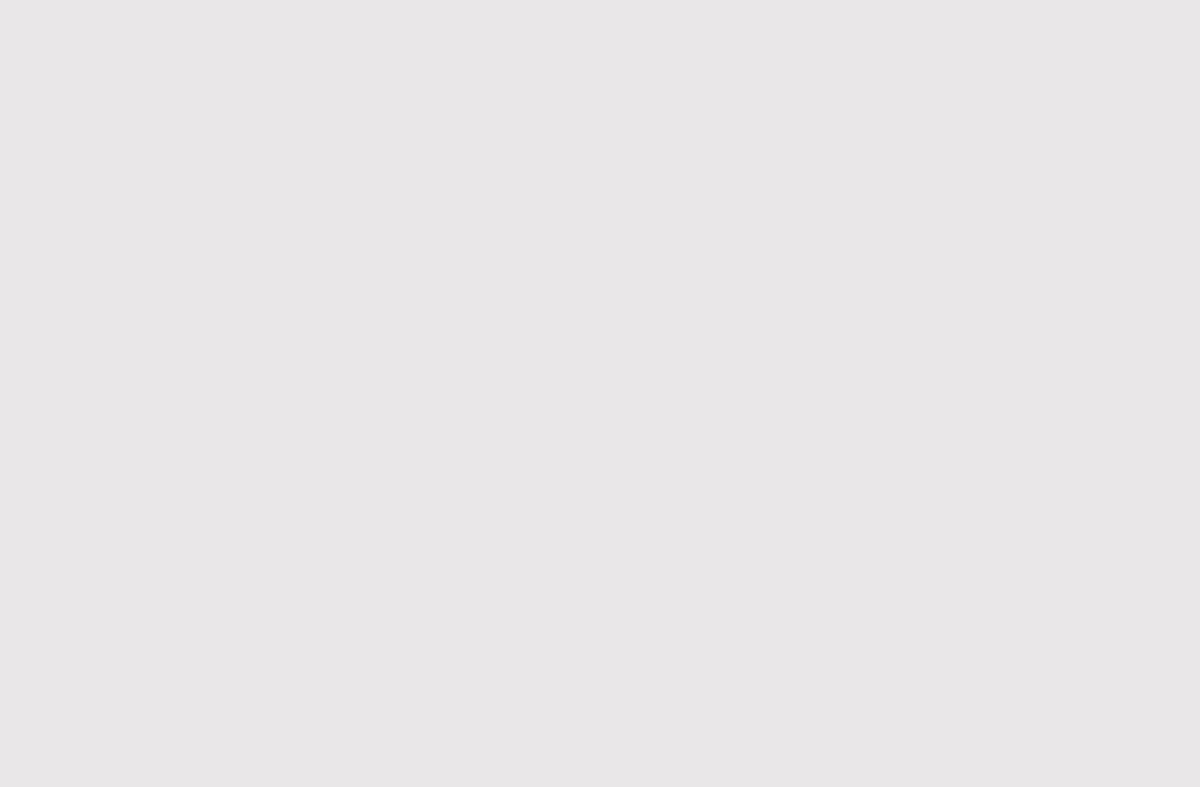 Whether you’re Irish or not, there’s a temptation to take part in celebrating Saint Patrick’s Day – a beloved tradition worldwide that sees thousands of people coming together to drink, dress in green, eat traditional food from Ireland and generally celebrate Irish heritage.

The day of celebration, which marks the day of Saint Patrick’s death, was originally a religious holiday meant to celebrate the arrival of Christianity in Ireland, and made official by the Catholic Church in the early 17th century.

Observed by the Catholic Church, the Anglican Communion, the Eastern Orthodox Church, and the Lutheran Church, the day was typically observed with services, feasts and alcohol. 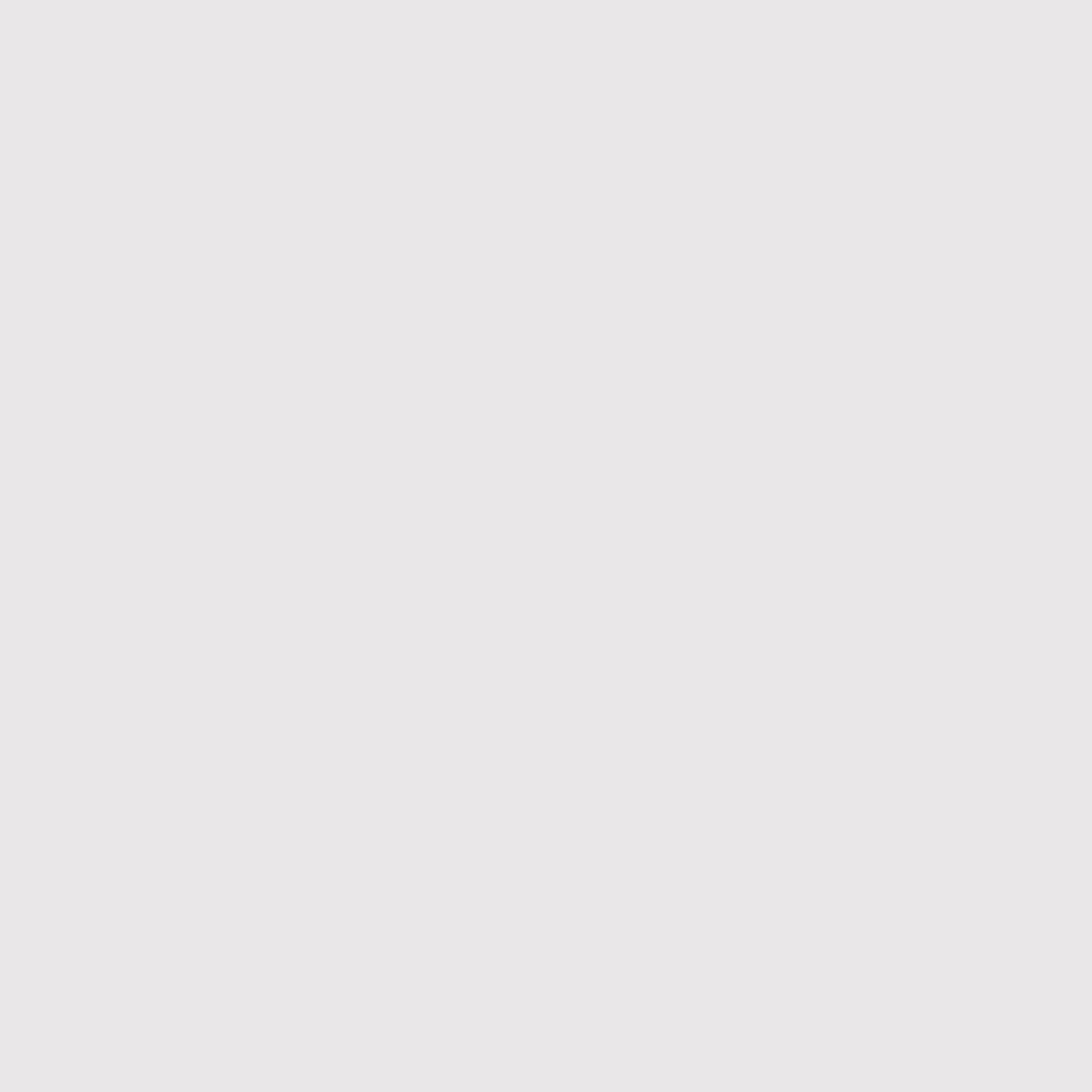